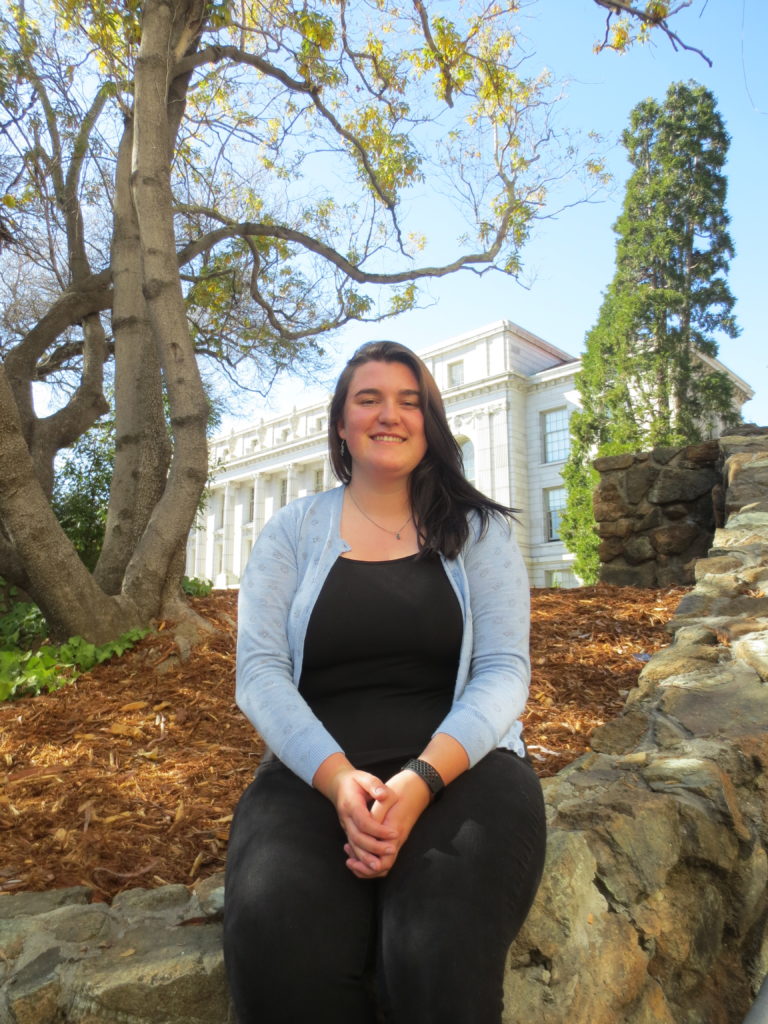 Like many American high school students, I think my first conscious experience with allegory, other than on a vocabulary sheet, was with the teaching of George Orwell’s 1945 novel, Animal Farm. In my sophomore English class, I remember my teacher combining historic worksheets on the rise of the Russian Revolution with specific chapters of the work, making charts connecting the characters to their historic counterparts (Stalin with Napoleon, Trotsky with Snowball etc.), and I remember being amazed about how Orwell took a political experience and critiqued it in the form of literature. When we talk about what allegory is, I believe this is what the average person thinks of; the perception is that allegory exclusively is a story that represents another story. It’s the more “fashionable” interpretation, as we find it rewarding to discover these connections that feel more hidden.

After watching the 2012 film adaptation of Yann Martel’s Life of Pi (in the same year), my mom turned to the internet to further understand some of the symbolism throughout the film. After reading articles and interpretations, she explained to me that the piece arguably symbolizes our belief in God. In a sense it allegorically explains how we either choose to be optimistic and believe in God (believe in Pi’s fantastic situation with the Tiger) or pessimistic and separate ourselves from the hope of religion (believe the more realistic, that Pi resorted to cannibalism in desperation for survival). It was satisfying for my mom and me to learn and understand what our author was potentially trying to persuade in the creation of his work. And it created this young notion in me, that literature is somewhat of a puzzle that we as readers are attempting to unravel and explain. However, narrative and thematic representations within allegory are just one side of examination.

Now as a second-year English major at Berkeley, I am currently enrolled in Lecturer Evan Wilson’s Special Topics Class: The Pleasures of Allegory. The class serves to focus on the archaic and less-discussed origins of allegory and further analyze its conceptual development in literature, with a specific emphasis on medieval, early modern, and renaissance texts. On the first day of class we separated allegory in to two classic forms: Integumental Allegory and Personified Allegory. Integumental allegory, as we defined it, is essentially the version of allegory more commonly understood amongst the general populace, using fiction to develop complex narratives and themes. In turn, pieces such as Animal Farm and Life of Pi would be categorized in this definition. But the other classic form, more frequently observed in our class, is personified allegory or that of figures serving as representation for abstract entities and nouns, such as chastity or freedom. And I believe this is the side of allegory where the populace is less knowledgeable.

With aspirations to focus my literary knowledge on the medieval time period, personified allegory is what I have come to experience and focus on when reading texts, especially when these entities seem to deviate from our conceptions of the Christian world (when regarding European texts). And as I examine pieces in class, such as medieval French poem, The Romance of the Rose, it is easy to identify the personified allegorical figures throughout the text, whereas in modern pieces allegorical figures that stand for abstract concepts are not as blatant as embodiments of Beauty or Hatred. But the question I have been asking myself as I have moved through the first couple months of this class is, “How has personified allegory persisted throughout texts in literary history?”

Fortunately, throughout this semester I have been able to take a well-rounded ensemble of literary history and survey classes, and overall, I have learned that personified allegorical figures persist even past the renaissance period. In my reading this semester, I have noticed one motif countless times, ranging as early as twelfth century literature and lasting as late as nineteenth century. This being the use of the allegorical figure Fortune, in reference to the luck of being prosperous or being favored upon by the blessings of “Lady Fortune.” But as we have moved into the realm of later nineteenth and twentieth century literature, we begin to escape from the more simplistic forms of personified allegory and use people as representatives for more than abstract nouns.

My immediate thought when referencing personified allegory in contemporary literature, was the narrator of Markus Zusak’s 2005 novel The Book Thief, narrated by Death, as he follows the life of Liesel Meminger in 1930s Nazi Germany. And Death, indeed, does serve as this abstract allegorical figure for the concept of death itself, making the concept somewhat more palpable as we see a somewhat empathetic “man,” taking the souls from the many people who lost their lives in the height of the World War II conflict. But Death’s humanistic qualities and comparisons to chocolate souls, contrast with medieval literature, which seems to provide flat or hyperbolic embodiments of personified figures. It goes to show how (like all literature) depth and emotion has been built upon in the version of new story telling methods.

I also began to consider how personified allegorical figures do not even need to represent a single entity, but rather several. Reflecting on my senior year of high school and my reading of the recently late Toni Morrison’s 1987 novel, Beloved, I thought about the interpretation that the ghost-like figure of Beloved acts not only as a representation of Sethe’s lost child, but as a reincarnation of the people who died as a result of slavery, who possess names and identities that are permanently lost in the historical past. Rather than one abstract noun, Beloved is a character who, arguably, personifies and gives agency to a whole group of people who cannot speak for themselves.

As someone considering a focus in older texts, my peers often find it unique that I want to focus on something so different from my world, considering that over a thousand years of history have occurred between my life and the first uses of what came to be the English language. But I view historical texts as building blocks; to understand how we write today, one must understand where we have come from. In Thomas C. Foster’s 2003 work How to Read Literature Like a Professor, he explains that there is “[a] grammar of literature, a set of conventions and patterns, codes and rules that we learn to employ in dealing with a piece of writing” (xxv). In other words, we tend to truly lack complete originality, and we develop on what is familiar to us (what we have read and studied). That’s why I am loving my Pleasures of Allegory course; we are learning where we came from in a sense. To truly understand the future of literature, I must first understand what Dante is attempting to convey in his vision of Hell or how descriptions of Avarice change my perceptions of greed in The Romance of the Rose. And this allows me to appreciate allegory and how we use it in the literary works humanity will be studying one hundred years from now.

Foster, Thomas Campbell. How to Read Literature Like a Professor. Perennial, 2014.